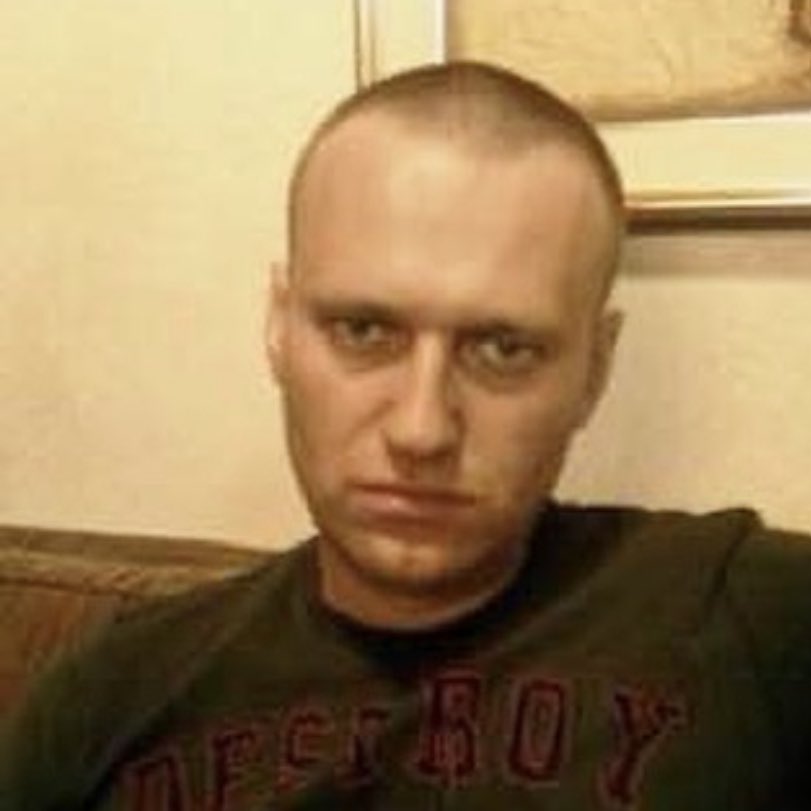 The Kremlin is transparent in its use of the courts as a PR tool. Alexei Navalny's latest indictment on charges of criminal libel accuses him of insulting a 96 year-old veteran of the Great Patriotic War. The message that this case seeks to communicate to the Russian public is that Navalny doesn't respect either old people or Russia's most sacred history. In a recent book chapter, I analyzed how Russian courts adjudicate civil defamation cases on the basis of statistical and textual analysis of ~2000 defamation disputes heard between 1997 and 2011. The take-aways: 1) Defamation cases are common in Russia (~100 times more such cases per capita than in the UK); 2) The main question ("is the statement insulting?") is answered by linguistic experts, rather than by the lawyers and the public prosecution; 3) state officials and siloviki win more often and receive larger moral award compensation. If you are interested in the full chapter, you can find it in the Research section of this site.