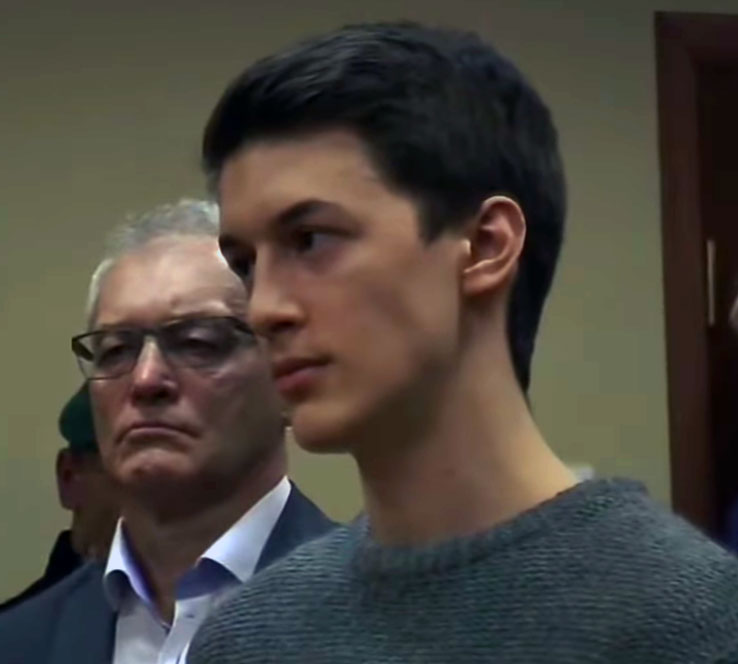 I recently gave an interview to the independent radio station Ekho Moskvy, on the recently concluded criminal case against university student, Yegor Zhukov. 21-year-old Zhukov attracted significant international attention with the closing statement he delivered at his trial on charges that he incited extremism online through his popular video blog. Specifically, I discussed how Russia’s authoritarian regime uses the courts not simply to remove political opponents, but to send messages to society. In Zhukov’s case, the charges against him were meant to admonish young people in Russia that they should avoid participating in protests or blogging about regime change if they want to avoid serious legal consequences. Zhukov seemed ready to go to prison for his beliefs and even appeared a bit disappointed at the suspended sentence he received, but he is, of course, the exception that proves a point—many young Russians probably refrained from criticizing the government on social media after watching the kind of trouble such criticism got Zhukov in. The reason trials like Zhukov’s serve as an effective public relations tool for the government is that the courts are widely perceived as subservient instruments in the hands of the authorities, rather than as adjudicators of complex legal debates or impartial enforcers of the laws on the books. In countries with stable rule of law, few pay attention to prosecutions of individuals accused of violating the law during a protest or those accused of inciting hatred online. Most people don’t think any legal repercussions could follow from participating in a protest, because they think: “If I don’t assault anyone and I don’t loot, I have nothing to worry about”. However, the situation in Russia is very different—most people are afraid that what happened to Zhukov could easily happen to them, even if they never violate the law. As we know, some people prosecuted for assaulting police officers at a notorious protest in 2012 (the cases became known as the Bolotnoe cases) claimed never to have set foot at the square.

You can listen to the full interview (in Russian) here.