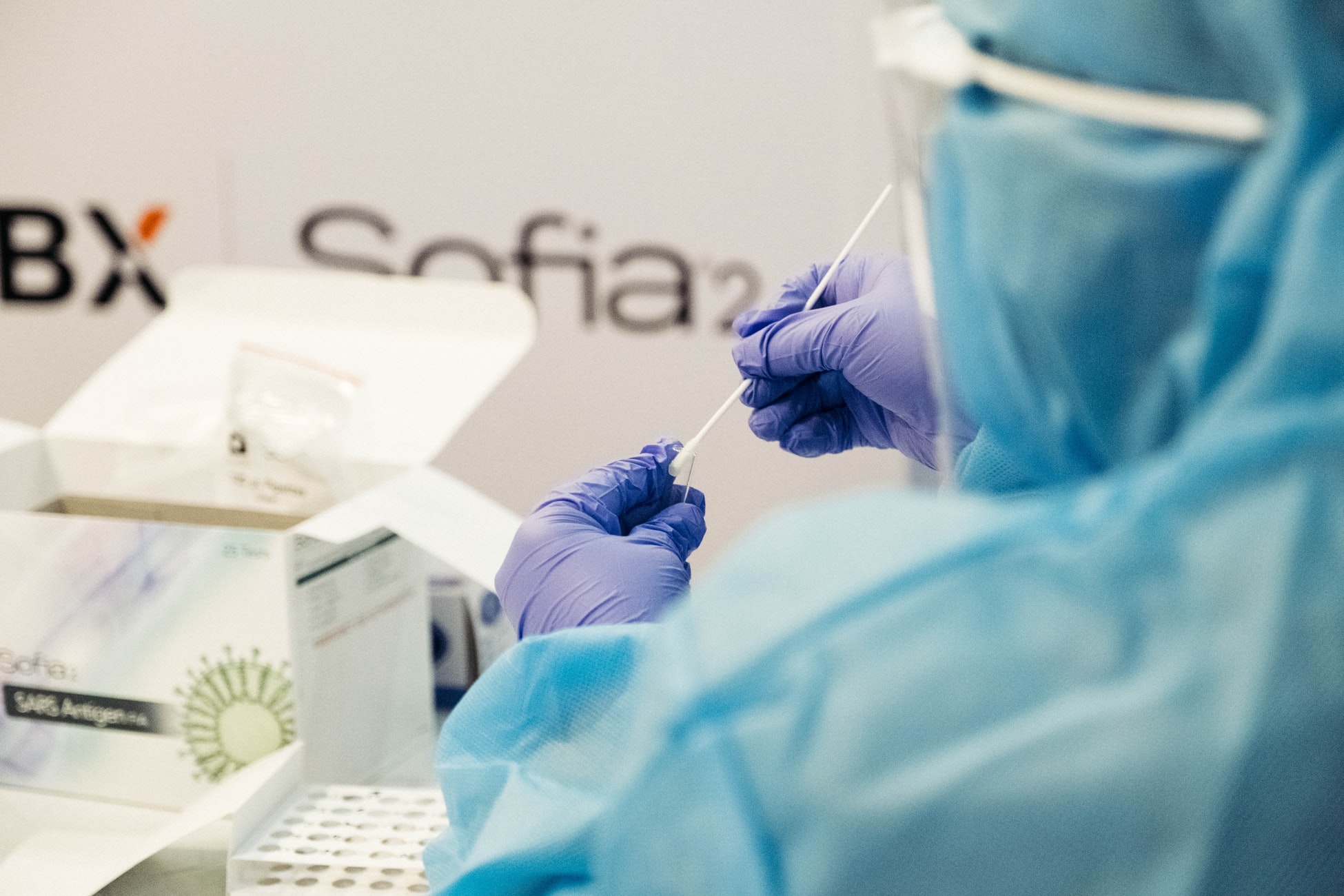 It’s been six months since the avalanche of Covid-spurred school closings, shelter-at-home, and lockdown orders. In March, no one would have predicted that Eastern European governments would be doing as well as they have at tackling the virus. But they have:

A) All Eastern Europeans flattened the curve better than all Western Europeans.
B) Populist and authoritarian incumbents embraced the world scientific consensus and implemented early measures/lockdowns.
C) Some liberal opposition parties and opinion leaders (in Bulgaria and Serbia, for e.g.) embraced minority scientific views (herd immunity) and/or conspiracies and turned into covid-deniers.